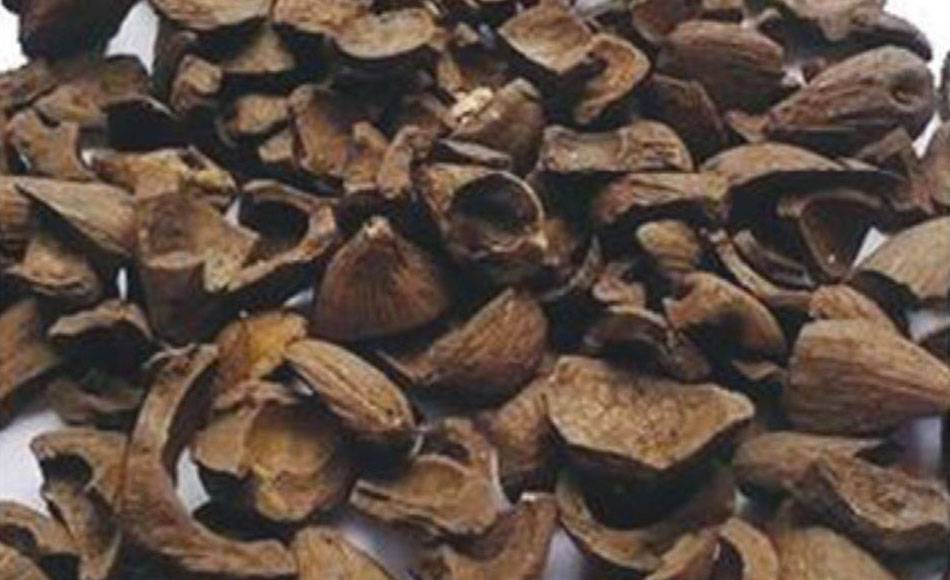 PKS is a solid biomass with low ashes and low sulphur content.
During the crude palm oil production process, the fruit’s flesh is melted through a steaming treatment, the residual nuts/shells are then further mechanically crashed to extract the seeds or Kernels.
It’s used as a fuel for the production of both thermal and electrical energy. It has several advantages compared with woodchip and pellet, in particular with the former PKS has a higher bulk density that helps logistic handling while with the latter PKS requires less care for stocking and moving it.
Indonesia and Malesia are the most productive areas where more than 80% of the world production of CPO (Crude Palm Oil) is produced. Other important areas of production are West Africa and South America